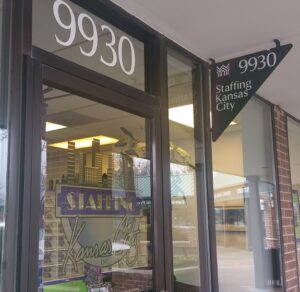 In 2021, there was a lot of talk about The Great Resignation. Throughout the year, articles analyzed data from the Bureau of Labor Statistics and made comparisons between what was happening locally and what was taking place nationally.

In December, Derek Thompson, a staff writer at The Atlantic, wrote an article titled, “Three Myths of the Great Resignation”, questioning the most popular assumptions about The Great Resignation. Below are the main takeaways from this well written article.

“I’m suggesting that we shouldn’t conflate white-collar burnout with whatever’s driving lower-wage workers to hop around,” Thompson said. “Given the government statistics and private survey dates we currently have, these just seem like different phenomena.”

“To put it as concisely as possible: The Great Resignation is mostly a dynamic “free agency” period for low-income workers switching jobs to make more money, plus a moderate surge of early retirements in a pandemic,” Thompson concluded.